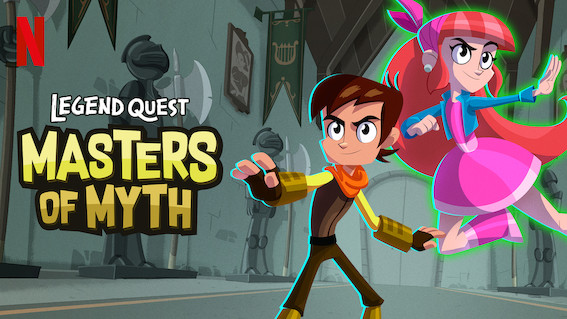 Wild legends. Wild creatures. Wild adventures. Join Leo and his team of monster hunters on an epic quest to save the world.
Više na Netflix 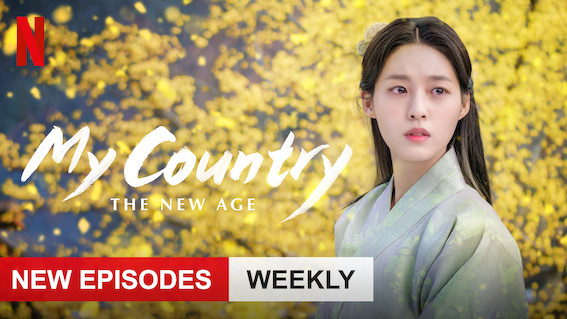 My Country: The New Age

At the end of the Goryeo period, there were those who led the charge to proclaim a new age -- and the ordinary individuals who risked everything.
1 novi nastavak
Više na TMDb Netflix 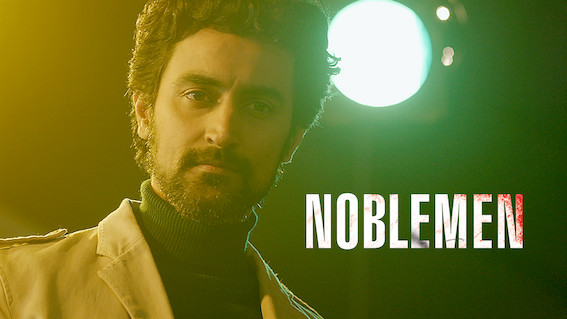 In the rigid class culture of a private religious school, he has done the unthinkable: He has succeeded.
Više na IMDbTMDb Netflix 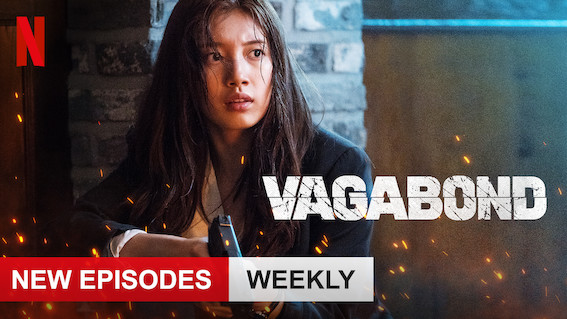 When his nephew dies in a plane crash, stunt man Cha Dal-geon resolves to find out what happened, with the help of covert operative Go Hae-ri.
1 novi nastavak
Više na IMDbTMDb Netflix