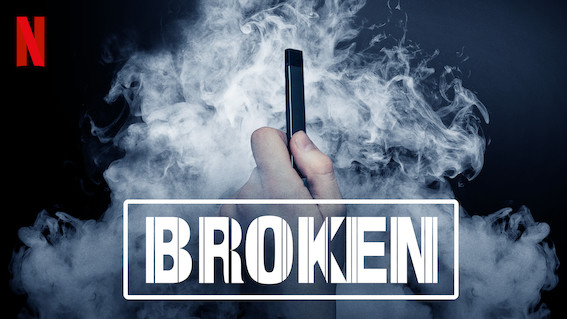 Teens addicted to nicotine. Flimsy furniture that kills. Some of the real costs behind the products we buy every day.
Više na IMDbTMDb Netflix 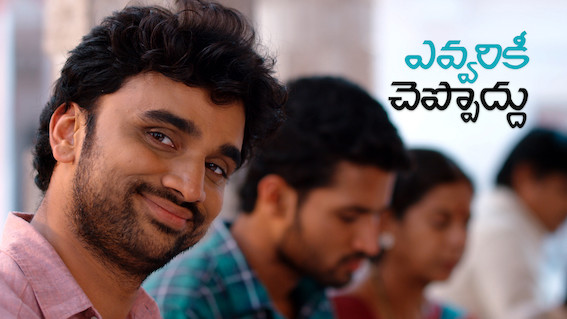 Their hearts tell them they’re perfect together. But will their modern-day romance be ruined by old-school rules?
Više na IMDbTMDb Netflix 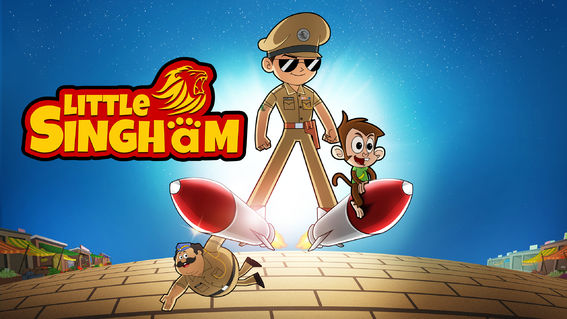 He has the courage of a lion and the swagger of a star -- and is just eight years old. Meet India’s youngest supercop!
2 nova nastavka
Više na Netflix 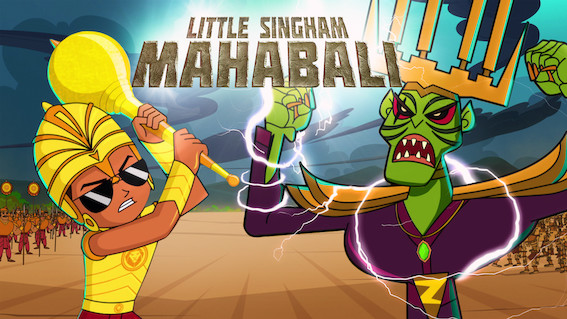 In a journey back in time to the ancient city of Mirchigadh, Little Singham vies for the title of Ultimate Warrior and fights a zombie king’s army.
Više na Netflix

My Country: The New Age

At the end of the Goryeo period, there were those who led the charge to proclaim a new age -- and the ordinary individuals who risked everything.
1 novi nastavak
Više na TMDb Netflix 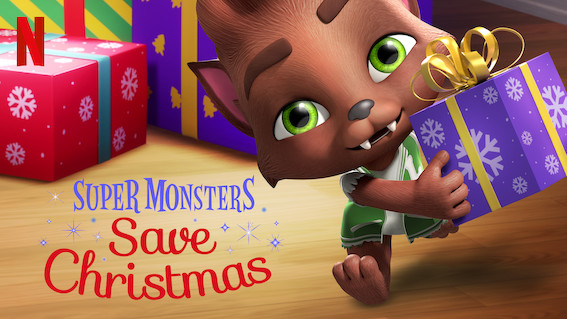 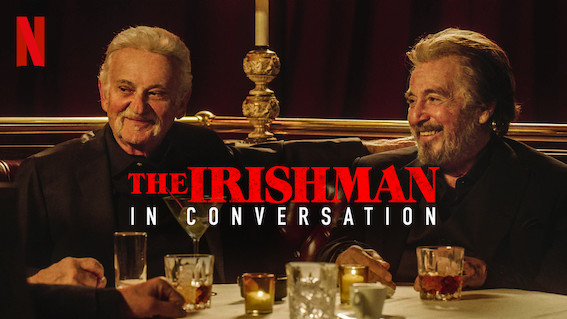 The Irishman: In Conversation

A masterpiece more than a decade in the making, from four Oscar winners all together for the first time. This is how they did it.
Više na Netflix 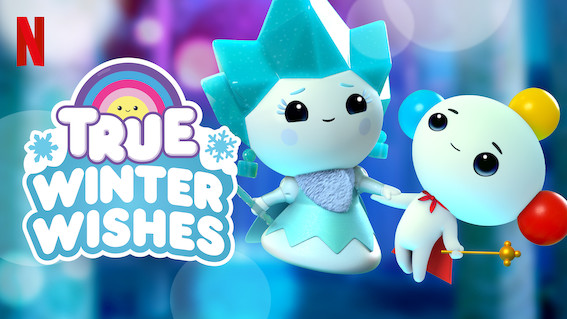 'Tis the season for friends, gifts, food and winter wishing. But, brrrr -- a Forever Frost has the kingdom trapped in ice!
Više na TMDb Netflix 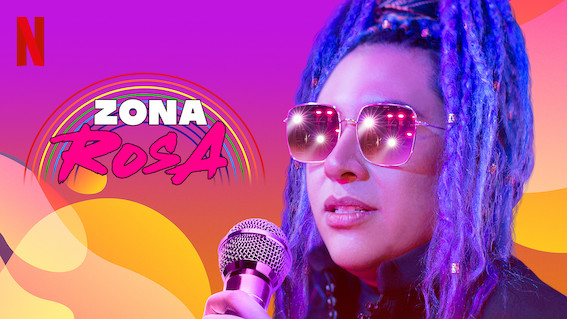